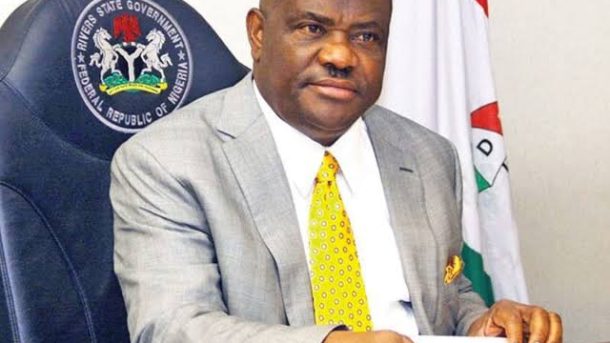 The Rivers State Government and it’s council has approved the reopening of universities, other tertiary institutions, secondary and vocational schools in the state, with effect from Monday, October 5, 2020.

The decision was made on Friday at the end of an emergency State Executive Council meeting presided over by Governor Nyesom Wike in Government House, Port Harcourt.

Prof. Kaniye Ebeku, the Commissioner for Education said this while briefing journalists at the end of the meeting. 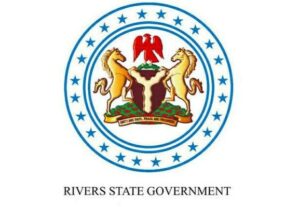 He said the council’s approval did not include primary schools because of “expert medical advice”. He further stated that resumption of primary schools in the state would await a new date in the future. 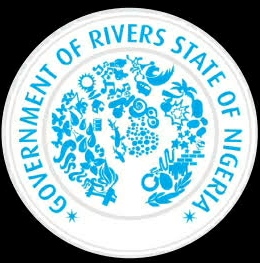 Prof. Kaniye also noted that the council has approved the setting up of a seven-man taskforce to monitor and enforce the compliance of COVID-19 protocols in the various schools to reopen

He also said the state Chairman of the Peoples Democratic Party, Amb. Desmond Akawor, would serve as the task force Chairman, while himself (Ebeku) is the Secretary.

Also, the state government approved the immediate reopening of restaurants, cinemas, and parks between 6am and 9pm daily, the Information and Communications Commissioner, Paulinus Nsirim, added