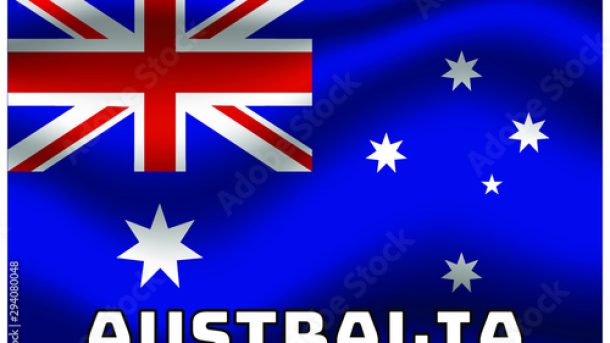 Australia has become one of the most sought after destinations for studying amongst international students. There are many reasons anyway why different students make Australia their preferred study destination, but one of the reasons is the fact that the quality of education offered in most Australian universities is top notch. When it comes to world ranking, you will always see a couple of Australia universities appear in the list.(Top universities in Australia)

Australia has a large number of world class Universities, highly recognized. If you’re looking to study abroad then making Australia your Study destination would be worth it. Australia universities usually accommodate thousands of students from all over the world enrolling for different courses every year. We have highlighted the top eight of the best universities in Australia for you to choose from. You can be rest assured that the highlights presented in this page are very much in alignment with Times Higher Education World University Rankings as well as that of QS World University Rankings.

The institution covers studies in medicine, engineering, life sciences and social sciences. When it comes to social activities, provisions have been made to cover a wide range of clubs activities, cultural activities and sports facilities on campus, students also keep busy with the university’s facilities such as an indoor lap pool, libraries and cafés.

This University has been rated the world’s most livable city and is considered the culture capital of Australia.

Another captivating feature of this University is the beautiful facilities of the institution, the display of nature and state of the art equipment’s put in place for effective studying.

The University of Sydney is actually the oldest University in Australia, it is Australia’s very first higher institution, with the highest rate of courses offered to students. The campus structure of Sydney University is considered one of the sweetest campuses to behold.

Student’s in University of Sydney enjoy the range of facilities in the school, there are adequate facilities to research excellence and as a result, the university boasts of 75 research centers.

The University of Queensland is yet another university to make your preferred Study location. The university consistently has been ranked as high in world ranking as well, but theirs is as a result of its strong research efforts in areas of science and technology, as well as medicine.

University of Queensland boasts of Over 52,000 students attending the University with more than 15,000 of those students coming from other countries. Student’s from all over the world can apply for admission and be approved.

This University is also one of the leading higher institutions in research, this is evident as some of the university’s researchers were awarded in 2015 by the Australian Research Council. The University of New South Wales is home to pioneering researchers in fields such as quantum computing, HIV treatment, and solar power.

University of New South Wales do have a very good reputation in other fields as Business and entrepreneurship, in fact the institution is ranked 22nd globally for employer reputation.

Monash University has over 60,000 students, making the institution the largest in Australia in terms of student size. Monash University is a member of the M8 Alliance of Academic Health Centers, Universities and National Academies, a network that aims to improve global health as well as provides a foundation for the World Health Summit.

Recently, Monash University was ranked as the best university in Australia for engineering and technology, as well as for chemistry by the Academic Ranking of World Universities. Monash University has campuses beyond Australia, the presence of this institution is seen in Malaysia, South Africa, China, India and Italy.

The University of Western Australia was founded in the 1910s, today, it is known for excelling in fields like agricultural sciences, psychology, education and marine sciences, With three main campuses, students and the community can use facilities like theaters and museums to laboratories and a medical center for check ups.

The University of Adelaide is a member of Academic Consortium 21, making it one of Australia’s most research-intensive universities. The strength of this University is also seen in various fields, including engineering and environmental sciences, physical, chemical and earth sciences as well as mathematical information and computing sciences. University of Adelaide has a few campuses in Australia, and offers programs in Singapore.