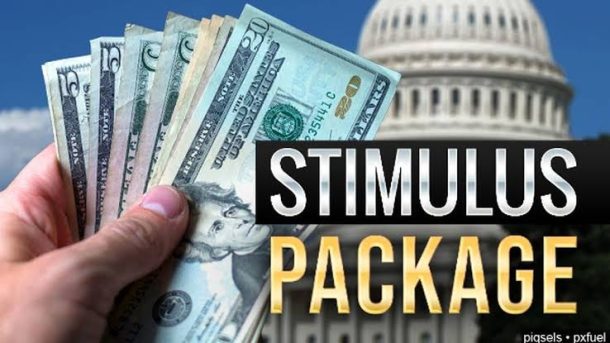 Throughout the pandemic, Americans who work in certain essential industries garnered praise as “heroes,” for doing the jobs that allow most of us to continue living the life we want to live. And up to this point, that’s more or less where the recognition has stopped. Those food workers, for example, have had to keep punching a clock throughout the health crisis, unable to enjoy the convenience of a work-from-home scenario. Soon, however, their work may be rewarded with something previously thought to be elusive for most of us: A fourth stimulus payment. 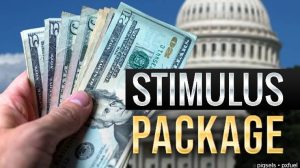 Tens of millions of third stimulus checks went out earlier this year, following the passage of the $1.9 trillion stimulus law in March. The odds are slim that a fourth stimulus check will be widely available to most Americans anytime soon. However, here’s what’s going on and who’s in line to receive one of these new payments — which, importantly, aren’t coming from the IRS.

Check this out: Iphone 13 New Features – Apple Explains How it was Created

The IRS normally operates as basically a powerful collection agency. Even so, it was the originator of the three previous pandemic-era stimulus checks. As well as the distributor of the six child tax credit payments sent out monthly through December.

That brings us to this new check that some workers are eligible for.

is going to farmworkers and the US meatpacking workforce.

A portion of the $700 million, totaling up to $20 million, will also go toward helping grocery store workers.

Unlike the previous stimulus checks, these new payments won’t come from the IRS, either. Rather, they’ll come from state agencies, nonprofits, and tribal governments.

Vilsack’s agency will parcel out funds to those groups to distribute. And, according to the secretary himself, his agency will prioritize funders that have a track record of responsiveness to, for example, migrant workers. “Our farmworkers, meat-packing workers, and grocery workers overcame unprecedented challenges and took on significant personal risk to ensure Americans could feed and sustain their families throughout the pandemic,” Vilsack said in a news release.

It’s not clear as of yet how large of a check that the grocery workers would get.

Meantime, don’t forget: Other stimulus payments beyond these new ones are already coming right now. There will be three more child tax credit payments, which give eligible parents a few hundred extra dollars each month.

The next of those payments are coming on October 15, November 15, and December 15. At this point, the checks are set to expire — right as a midterm election year underway way.