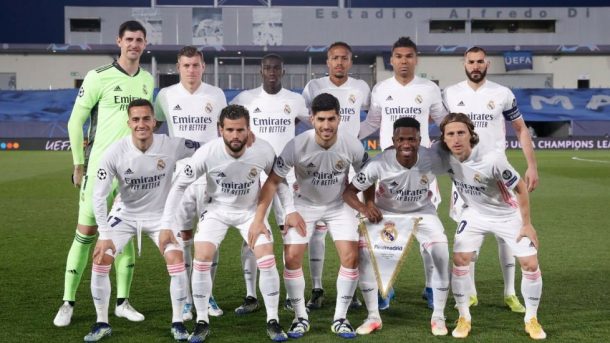 Real Madrid have been named the most valuable football club brand in the world for the third consecutive year. 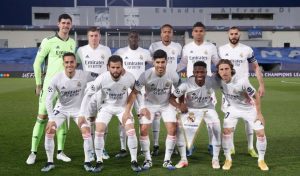 Read: Peter Okoye – I AM $100K RICHER AFTER CHELSEA’S VICTORY AGAINST REAL MADRID

In the report, Brand Finance notes that Real Madrid “have consistently been able to secure Champions League qualification year after year. This consistent influx of Champions League revenues and status has played a central role in the club’s overall success”. 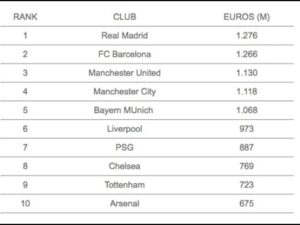