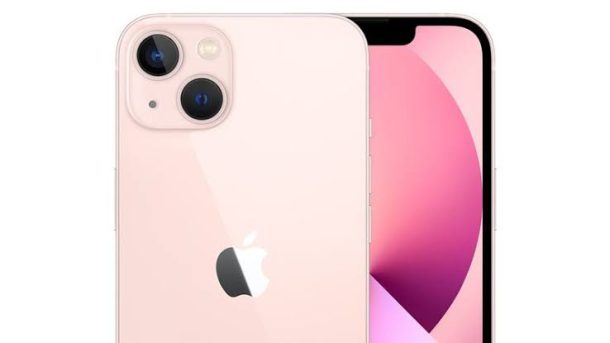 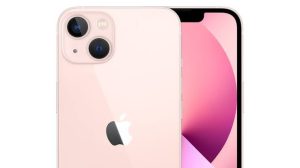 In the days that followed, we saw the actual battery capacities for all four iPhone 13s. Indeed, the iPhone 13 mini, iPhone 13, iPhone 13 Pro, and iPhone 13 Pro feature larger batteries. This brings us to the first iPhone 13 reviews, which confirm that battery life has received a noticeable upgrade.

Check this out: $500 Stimulus Check you might Qualify for and you had no Knowledge of it

The iPhone 13 lasted for almost two days on a charge in  engadgets review. The iPhone 13 mini outlasted the iPhone 12 mini, surviving nearly a whole day on light use. Wired also pointed out  the noticeable battery improvements on the regular iPhone 13. However, the review says the iPhone 13 mini battery is still disappointing, despite the upgrades.

Separately, The Verge said the battery life on the regular iPhone 13 is “excellent.” The blog noted that the iPhone 13 lasted from 7:00 AM to midnight in an intensive day that included 5 hours of screen time. The phone lasted until the second day on a day with lighter usage.

According to toms guide review, the iPhone 13 lasted 10 hours and 33 minutes in its standard test. The test involves forcing the phone to surf the web on 5G with the screen brightness set at 150 nits. The iPhone 12 scored 8 hours and 25 minutes in the same test. The Galaxy S21 reached 9 hours and 53 minutes.

Read: Iphone 13 New Features – Apple Explains How it was Created

The iPhone 13 Pro Max is the absolute best

Separately, the wall street journal further confirms that claim, saying that battery life is “two days on the ginormous iPhone 13 Pro Max. Two. Days.” The Journal review said that all four models lasted for at least an hour longer than their predecessors. Further gains are possible after turning off 5G connectivity. But it’s the Pro Max that can go on for more than a day with ease.